Get A Free Quote


Get A Free Quote

Moles are small, insectivorous mammals that have cylindrical bodies with very short legs, and they are adapted for a life spent largely underground. While most moles do not pose a threat to humans or animals, some species can damage crops and gardens during their feeding and burrowing activities. Moles typically live in fields, meadows, and woodlands, but they can also be found in urban areas where there is sufficient food and shelter.

There are many different species of moles, and they vary widely in size, coloration, and habits. Some moles are active year-round, while others may only be active during certain times of the year. Mole extermination can eliminate any issues you have with this pest.

Mole damage is usually visible as raised ridges or tunnels in lawns, gardens, and fields. The moles create these raised areas as they push the soil to the surface while burrowing underground. The ridges and tunnels can disrupt the growth of crops and grasses, making it difficult for people to walk or drive over them. In some cases, the moles may also damage underground utility lines or other infrastructure. Mole control for lawns may be the only option for eliminating moles in your yard for good.


How Do I Know If I Have A Mole Problem?

You likely have a mole problem if you see raised ridges or tunnels in your lawn, garden, or field. You may also hear the moles scratching or digging underground or see their burrow entrance holes. In addition, moles can sometimes be seen above ground, although this is not very common. Mole rodent removal services may be a necessity if you've noticed a mole problem on your property. 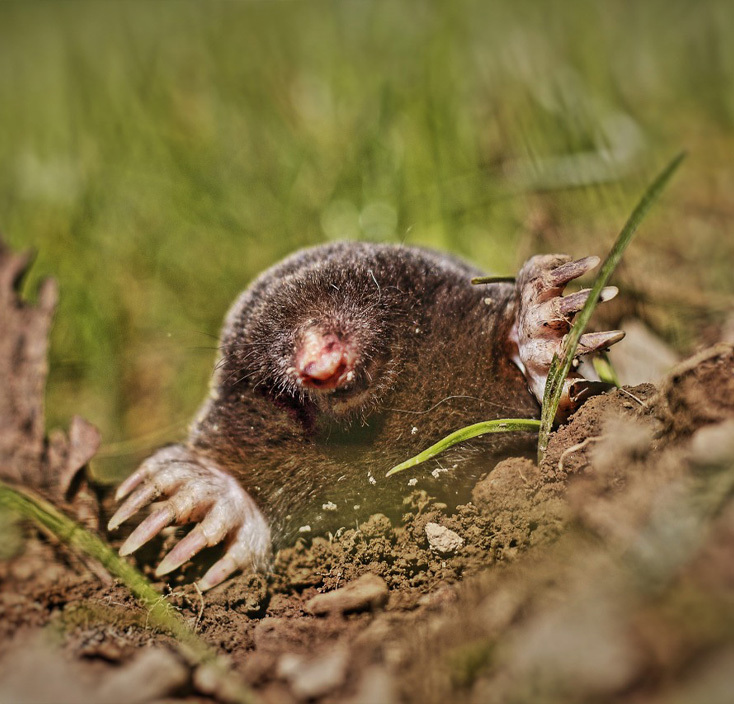 Several factors can attract moles to an area, including food sources, shelter, and moisture. Some of the most common food sources for moles include grubs, earthworms, and other small insects. Moles will also eat other small animals, such as rodents and reptiles.

In addition to food, moles need shelter to protect them from the elements and predators. Moisture is also essential for moles, as it helps to keep their skin moist and their burrows free of water.

How Do I Get Rid of Moles?

Baits and poisons are also effective mole control methods, but they can be dangerous to people and pets if they are not used properly. If you decide to use baits or poisons, follow the manufacturer's instructions carefully or hire a professional for yard mole extermination services.

How Do I Prevent Mole Problems?

There are a few things that you can do to prevent moles from becoming a problem on your property. Maintaining your lawn and garden, keeping your property free of debris, and sealing up any holes or cracks in your foundation can help keep moles away. In addition, you can use mole treatment yard repellents around the perimeter of your property to deter them from entering.

Get Your Custom Quote Today 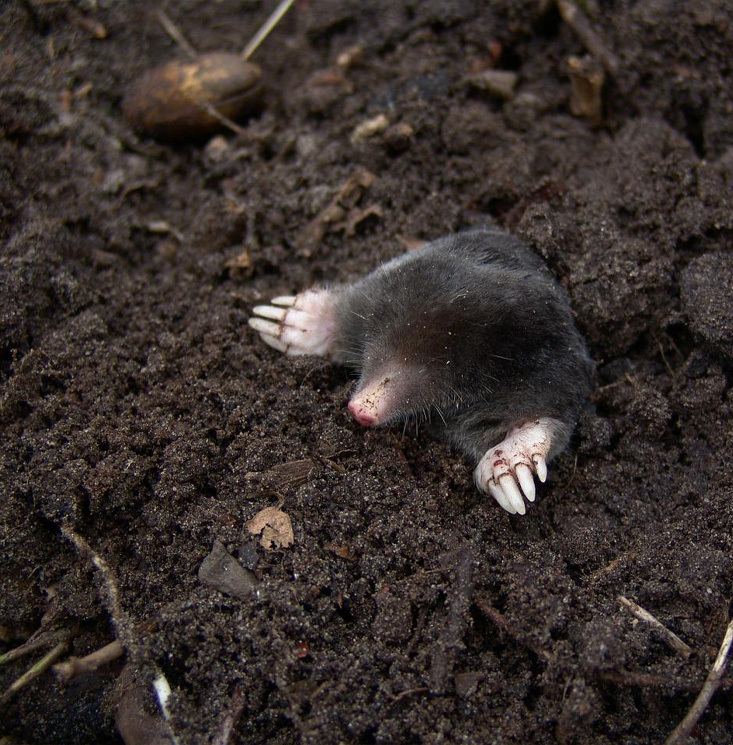 If you have a mole problem, Solve Pest Pros offers effective and safe yard mole removal services to get rid of yard moles and keep them from coming back. In addition, Solve Pest Pros provides affordable mole control services to get rid of these pests for good. Our experienced technicians will work with you to find the best mole pest removal solution for your needs, and we offer a satisfaction guarantee on all of our services. Contact us today to schedule a free consultation.

Unlike some other pest control companies today, Solve Pest Pros take pride in knowing every detail about pests in your neighborhood, including where exactly different pests live and how to identify potential pest issues. When you talk to a Solve Pest Control technician, they will be able to answer all your questions and solve all your concerns. Whether you need a mole exterminator, termite exterminator, or ant exterminator, no pest stands a chance when they are up against the knowledge and skills of our technicians!

Get A Free Quote

We provide our customers with smart, safe, and effective pest solutions. Our mission is to keep you and your family feeling safe, secure, and taken care of. We are confident in improving your home life by providing you with the best pest protection year-round. In addition to the regular services we provide, we will happily come to take care of any additional problems that may arise between regular services.

Check out Solve Pest Control today for the best pest control in your area. We offer pest control services, including; 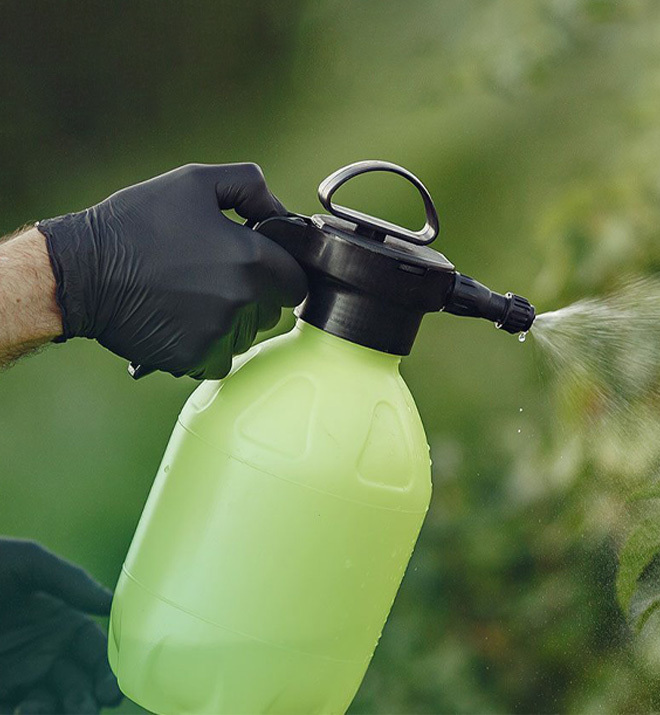 Get A Custom Quote 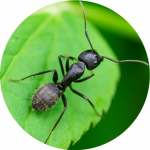 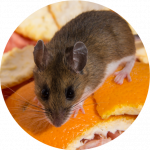 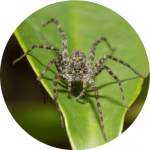 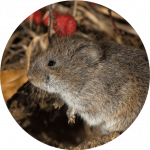